Who Are the Maryland Prats?

Specifically, we are the Prats-Martínez clan.This blog is a collection of documents, photos and stories —most factual, some veering towards legend— about the Maryland Prats clan and their ancestors on both sides of the family: the Prats-Respall and the Martínez-Rodríguez from Camagüey. Enjoy. 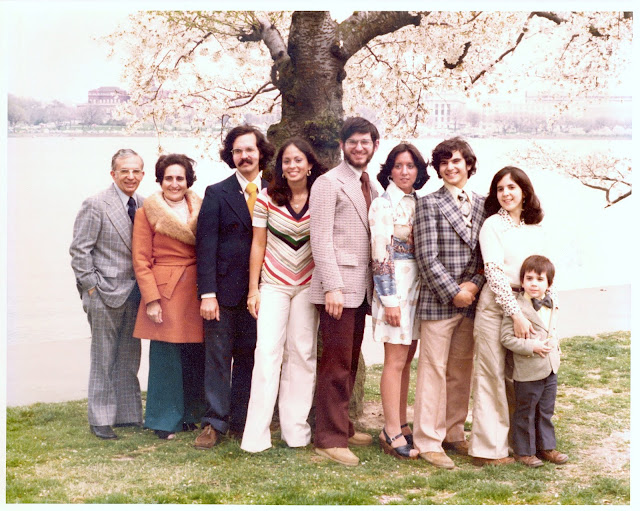 The First and Second Generation Maryland Prats, 1973
The little one on the right is the exception noted in the article. He is Maryland-born.
Posted by JJPrats at January 02, 2016